How to Write a Telenovela Part 3

In this third and final installment of the How to Write a Telenovela series, we will talk about “twists”.

Because telenovelas have been around for a long time, it is inevitable that the genre would become stale without innovation. To keep your telenovela interesting and your audience hooked, here are some twists you can add to your telenovela.

Sometimes, the best way to keep the audience hooked to your telenovela is to mix it with a completely different genre. Here are some possible combinations.

Advocacy serye – Make your lead character someone who has a disability. This is the selling point of Budoy.

Anime serye – Copy the character concept of an anime and put it in a telenovela, but twist it by changing something about that person. For example, put someone with a split personality disorder (like Kenshin Himura from Samurai X) in a telenovela, turn your character into a woman, and call the show Rhodora X.

Comic book serye – Make some of your characters copies of well-known comic book characters. The most blatant examples are Darna (copied from Wonder Woman) and Alyas Robin Hood (copied from Green Arrow). If you want something closer to home, use characters from actual Filipino comics like Tinay Pinay and Combatron in Funny Komiks.

Fantaserye – Give some of the characters magic powers. Make them use their powers to solve everyday problems or make them use their powers to save the world. As a side note, a lot of people think that Mulawin (2004) was the first fantaserye, but really, the first fantaserye was Okay Ka Fairy Ko which premiered back in the 1980s.

Martial arts serye – Make your telenovela about a specific martial art. Or even better, make your telenovela a continuation of a Filipino martial arts movie from the 1980s (examples are Kamagong starring Lito Lapid that features the art of Arnis, or Kid, Huwag Kang Susuko starring Richard Gomez that features the art of Taekwondo) that shows the lives of the original characters at present. This is exactly what happened with The Karate Kid (1984) and Cobra Kai (2018). 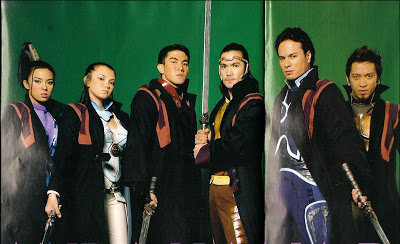 Tokusatsu serye – Make your characters part of an intergalactic policing organization that protects the earth from invading forces that want to rule or destroy it. Of course, I’m talking about Zaido here.

Your characters must have catchy one-liners and comebacks.

Examples of one liners:

“I am Romina Mondragon. I will rise from the ashes.”

PERSON A: I know you want me.

PERSON B: With all due respect, PLEASE, DO NOT FLATTER YOURSELF.

WARNING: Sometimes, the one-liner can backfire if it has a dual meaning. In Budoy, the catchphrase of the title character was: “Gusto mo BJ?” Seriously, read that line again and think about what possible meanings it has.

The male lead must be protected by plot armor and therefore cannot be killed by goons armed with knives, guns, grenades, vehicles, etc. He can still get injured, though, and must cringe and whine when the female lead treats his wounds.

When the inevitable confrontation between the female lead and the evil female lead happens, the most common techniques will be a slap (sampal) and hair pull (sabunot). However, it’s the 2020s already, and women who practice martial arts are commonplace. The best way to twist this trend is to have the two ladies fight each other with more class and style. In other words, have them fight using actual martial arts techniques. You can have them fight each other standing up (use techniques from karate, taekwondo, or kickboxing here) or if you can afford a good fight choreographer have them fight even on the ground (use techniques from jiu-jitsu here).

If it’s a fantaserye, you can have different characters skilled in different martial arts styles. You can have them fight using the well-known styles like karate, taekwondo, muay thai, wushu, kali, or some of the more exotic/esoteric ones like Yaw-Yan, Capoeira, Penjak Silat. This was already done in Pintados. If you really want to integrate it into the plot, have the characters’ fighting style be a reflection of their personality. Have the gentle, compassionate hero practice an “internal” art and the brash, arrogant, anti-hero practice an “external” art. This was already done in the fantaserye Sugo. 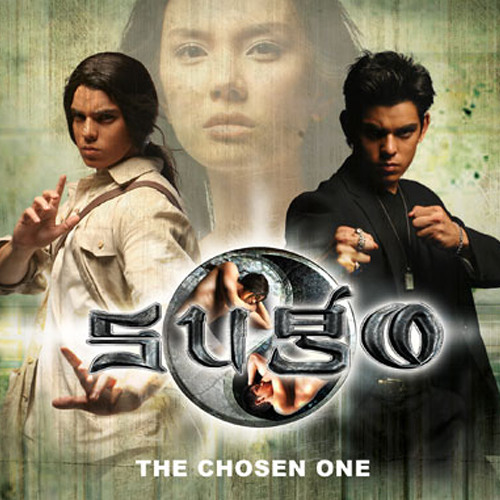 Have your show take place in the past and in the present. The past shows your main character as the evil female lead (played by a younger actress) being abusive and hurtful to everyone around her. The present shows the same character (played by an older actress) as the “good” female lead being helpful to everyone around her, but at the same time being stalked and targeted by someone from the past. At the end of the series, show an event in the past that forced your character to realize the error of her ways and made her change, then show in the present a confrontation between her and her stalker who was also caught in the past event and wants revenge.

Have two characters be played by the same actor/actress. You can either have the actor/actress play a good character and an evil character (this was done in Sugo) or a good twin and an evil twin (this was done in Saan Ka Man Naroroon). You can have the evil character get plastic surgery so she can have the face of the good character (I forgot which telenovela did this, but the evil character’s name was Olga). You can have the main actor play two good guys sharing the same body – one is a normal person and the other is a superpowered entity. This was done in Captain Barbell starring Richard Gutierrez, Darna starring Angel Locsin in 2005 and Marian Rivera in 2009, and for those old enough to remember, in Computer Man starring Eric Quizon back in the 1980s. The trick is to make sure that the two characters are different from each other, meaning one character is not just a fake or even a split personality, but an independent entity. 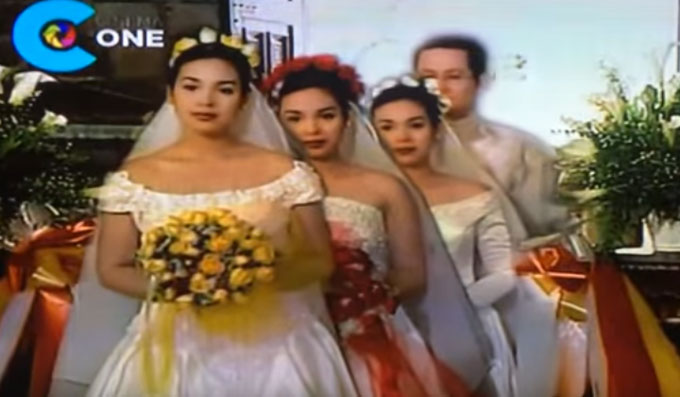 With comments on fan pages, you have an idea how much heat your villains are getting. You can also get inspiration from fans on what should happen to the characters.

With youtube, you can invite your viewers to submit a reaction video or a parody video of a scene from the most recent episodes of your show.

These are warning signs that your show is already past its prime and may have to be ended soon.

This is the last entry in the “How to Write a Telenovela” series under the authorship of John Paul Lama, who has recently resigned from RareJob. Other writers are welcome to submit their scribbles and continue the series.