I’ve never been much of a Pokémon fan. I know, what a travesty. I played the spin-off Pokémon games most of the time with the Pokémon Ranger series holding an especially high place in my heart. I did play Pokémon Emerald but I never finished it. I got as far as the Elite Four, failed to defeat them after a couple of tries, promised I’d get back to it sometime later, and obviously never fulfilled that promise.

Back then, I never saw the appeal of the mainline Pokémon games. I felt like if I played one game, then I’ve played all of it. Since I got a Switch recently, I decided to give Game Freak’s latest offering a try and bought myself a copy of Pokémon Sword. “Why Sword?”, you ask. Well, for the very serious reason that sword doggo looks cool. Also, I am partial to the color blue. This is a review of sorts, one could say, of someone playing Pokémon for the first time in years. A SPOILER WARNING is in order for the latter part of this review. 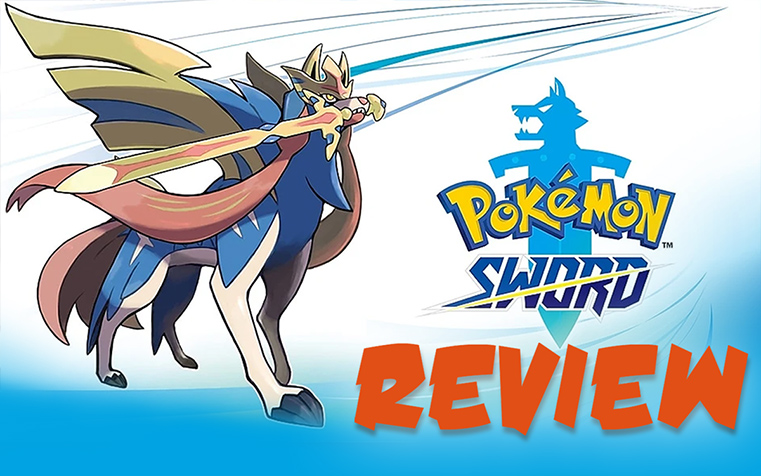 As the other mainline games, the current generation came in pairs:Pokémon Sword and Pokémon Shield.They’re not very different from each other except for some version exclusive Pokémon and two Gym Leaders. Sword has a Fighting-type Gym Leader where Shield gets a Ghost-type Leader. We also get a Rock-type leader where Shield gets Ice. Apart from those, all the other features are pretty much the same.

Unlike the older games, Sword and Shield features Galar, a whole new region based on the UK and, I suppose, is far removed from the original Pokémon regions. It features new Pokémon as well as some of the old ones, and a lot of new features which I’ll be touching on below.

The release of Sword and Shield was not without controversy and fan uproar but it still managed to become one of the fastest-selling Pokémon titles to date.

THE GOOD: THE GAMEPLAY

Gameplay-wise, nothing has changed at all. It’s still the same turn-based gameplay people know and love where type advantages are an actual thing that will really help you win. However, what won me over are the various new elements that they’ve added since the old games. 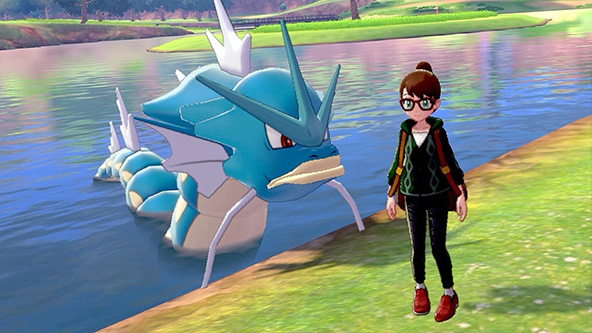 Listen, I’m not the biggest fan of open-world RPGs, but the Wild Area element of Pokémon Sword and Shield is so good. You get to access the Wild Area pretty early on in the game and it only gets better as you progress and get more Gym badges. You can spend hours just exploring the Wild Area. It’s such a good addition to the game because it gives you the means to just take a break if you’re tired of exploring, or if you just want to hang out with your Pokémon. Plus, if you paid for Nintendo’s online service, you get to see other trainers in the Wild Area—kind of like an MMO. 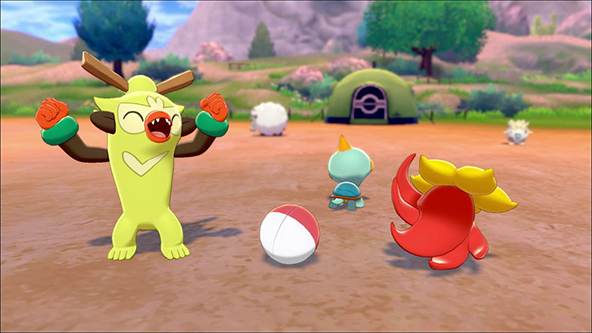 Whoever thought of adding the ability to camp and play with your Pokémon needs to be given a raise. PokéCamp lets you set up camp and just generally spend some downtime with your Pokémon. You can play, you can talk, you can cook and eat some curry, and if you’re online, you get to visit other people’s Camps as well.

Yep, you get to go on raids now. The Wild Area is littered with numerous Dens where you can catch Pokémon with stronger stats than their usual iterations. Raids can be pretty cool and super fun if you’re online or connected to a friend through local communication, though they are perfectly doable on your own. 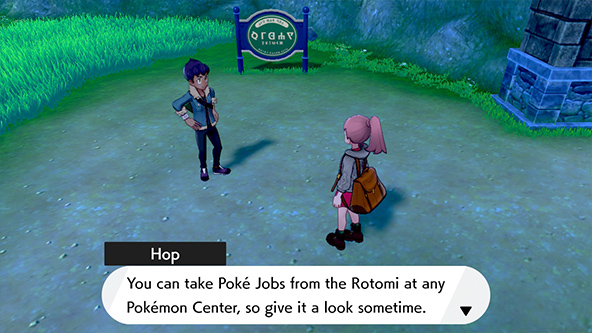 Now you don’t have to worry about your unused Pokémon being completely under leveled—you can now send them to PokéJobs where they can earn plenty of experience points depending on how long you sent them to help out. Just remember to take them out to battle if you’d like them to evolve. That level 60 Caterpie isn’t going to evolve itself. 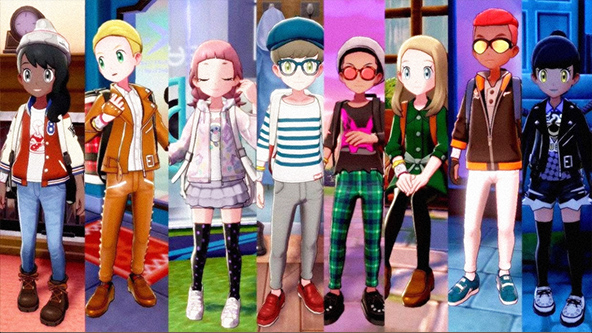 This is such a small thing, honestly, but it makes playing so much better because now you don’t have to look like everybody else. You get to name your character and you get to set how they look like. Plus, you get to make and customize League Cards which you can share with other players. These features add a personal touch to the game that just weren’t present during the older games.

THE BAD: THE PLOT IS VIRTUALLY MISSING

Plot-wise, it didn’t have that heavy of an agenda—like Ruby and Sapphire’s environmentalist undertones, for instance. Or Black and White’s PETA-like mission to free Pokémon from their trainers. It’s not that Sword and Shield didn’t have an issue; it was present but was pretty much glossed over. Plenty of times in the game, your character will be shooed off to adventuring while the Champion handles some disaster. As much as you’d like to help, the game literally prevents you from doing so, sending you back to the fun comforts of camping and adventuring, leaving you in the dark about what has been going on. 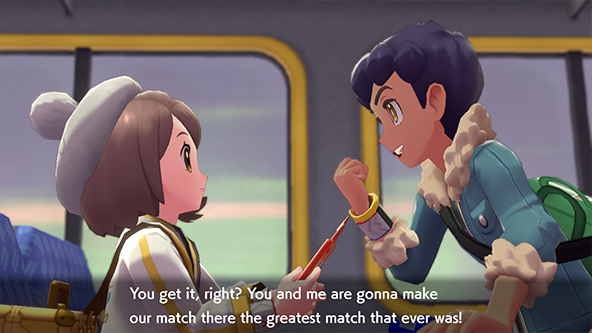 This is an interesting course that Game Freak has taken given the issue at hand: the ethical and moral repercussions, as well as responsibilities, of being the source of energy for a whole region. During the latter parts of the game, Chairman Rose awakens an ancient Pokémon to harness its energy, thus ensuring that Galar has power for millennia to come. The Champion chooses to stop him given how the disruption is causing Pokémon to rampage everywhere while also declaring that the energy problem is not something they will see in their lifetime. Both have valid points and faults and it could have been a great avenue for player choice: something that hasn’t been done in a Pokémon game.

Given the current discourse regarding climate change and renewable energy, Game Freak’s decision to kind of pass over the implications of the main conflict while sidelining the player character in terms of plot involvement is, in a way, a reflection of their stance on the matter: choosing not to blatantly take a side and instead focus on the fun of catching cute fictional monsters. They’re playing it safe and it shows.

Despite all the criticism from hardcore Pokémon fans, I really really enjoyed Pokémon Sword. I am so close to completing my PokeDex with help from a friend who has a copy of Shield. I’ve never completed a Dex let alone traded or played with another person. The new features they added made the game all the more fun and engaging for a, virtually, first time Pokémon player like me. I didn’t necessarily feel the need to purchase Shield since I can get the Shield-exclusive Pokémon through trade, but I suppose collectors and hardcore fans would feel inclined to get Shield as well. Plus, with the news of an Expansion Pass that includes two new areas and more Pokémon, I think I have enough content to keep me occupied.