Golden Week is a very special time when people get to travel with their families or return to their hometown to unwind and reflect. It brings the country’s traditions back to life and invites its people to live their culture to the fullest.

Japan has a week with a collection of four national holidays, starting from April 29 and ending on May 5. This is called the Golden Week—a time to reconnect with the past, the present, and with loved ones. During this week, various festivals and activities are held in many cities in Japan. These events usually include wisteria and azalea viewing, historical parades, and other cultural celebrations. This may be one of the busiest times for Japan as thousands of tourists flock the country to join the festivities, while people living in Tokyo use this opportunity to go on a trip and have a week-long vacation. 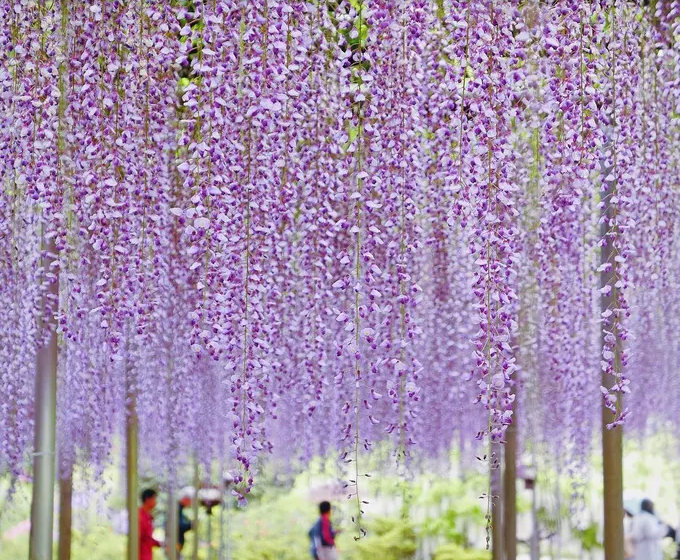 Listed down below are the holidays that make up the Golden Week.

Showa Day or Showa no Hi marks the beginning of the Golden Week. It is on the 29th of April every year. This Holiday is a birthday tribute to Japan’s 124th Emperor Shōwa Hirohito, who reigned from 1926 to 1989. During his 63 years in power, Japan went through many troubles including the second Sino-Japanese War and World War II. That is why Showa Day is not really a day of celebration, but more of commemoration and reflection.

Since Showa Day is a memorial, people do nature-related activities like having picnics while admiring cherry blossoms or visiting shrines. One of the places to visit is Emperor Showa’s burial site in the Musashino Imperial Mausoleum in Tokyo. Lectures about the Showa Period are also held for the public.

The Constitutional Memorial Day or Kenpo kinenbi is the 2nd day of the Golden Week. It celebrates the meaning of the constitution of Japan that took effect on May 3, 1947 after World War II.

On this day, articles about the Japanese government are published in newspapers and magazines. Also, the National Diet building where the constitution was created and where political activities are held will be open to the public. (Fun Fact: “Diet” also means a formal assembly in politics. Yes, it’s not just what we do when we’re trying to lose weight.)

Greenery Day, also known as Arbor Day or Midori no Hi, is the third holiday celebrated on May 4. This day was created because of Emperor Showa’s admiration for nature.

Festivals are a collaboration between the National Land Afforestation Promotion Organization and the host prefecture. The Emperor and the Empress attend this event, which starts with the Emperor’s greetings followed by the planting of the tree and the seeds by the Emperor and Empress themselves. People within and outside the prefecture are also welcome to plant trees.

The fourth Golden Week holiday will be Children’s Day or Boys’ Day. It is a day of respecting children’s different personalities and celebrating their happiness. Stay tuned for more details about this holiday in a special article that we will be publishing next week!

Golden Week is a very special time when people get to travel with their families or return to their hometown to unwind and reflect. It brings the country’s traditions back to life and invites its people to live their culture to the fullest. It is a reminder of the country’s unyielding strength and unwavering courage. 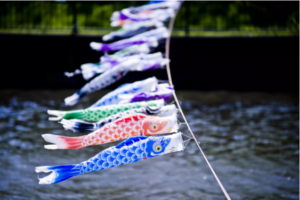 Today, the 5th of May, is Kodomo no Hi or Children’s Day. It was declared as a national holiday to commemorate the happiness of children… 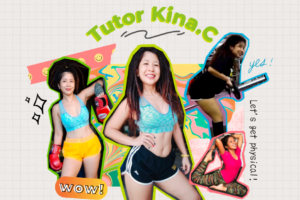 You do not have to be a certain age to experience common ailments such as headaches and stomachaches. Body pains are no different, it will affect you. 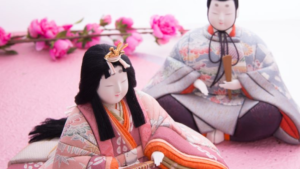 Hinamatsuri, also known as Doll’s Day or Girls’ Day, is a Japanese holiday celebrated on the 3rd of March. It is dedicated to young girls in hopes of achieving success and happiness in life.