The Conflict of Adaptations

The ongoing conflict with manga and anime being adapted into live-action? Are people in to it or do they dislike the idea of live-actions? 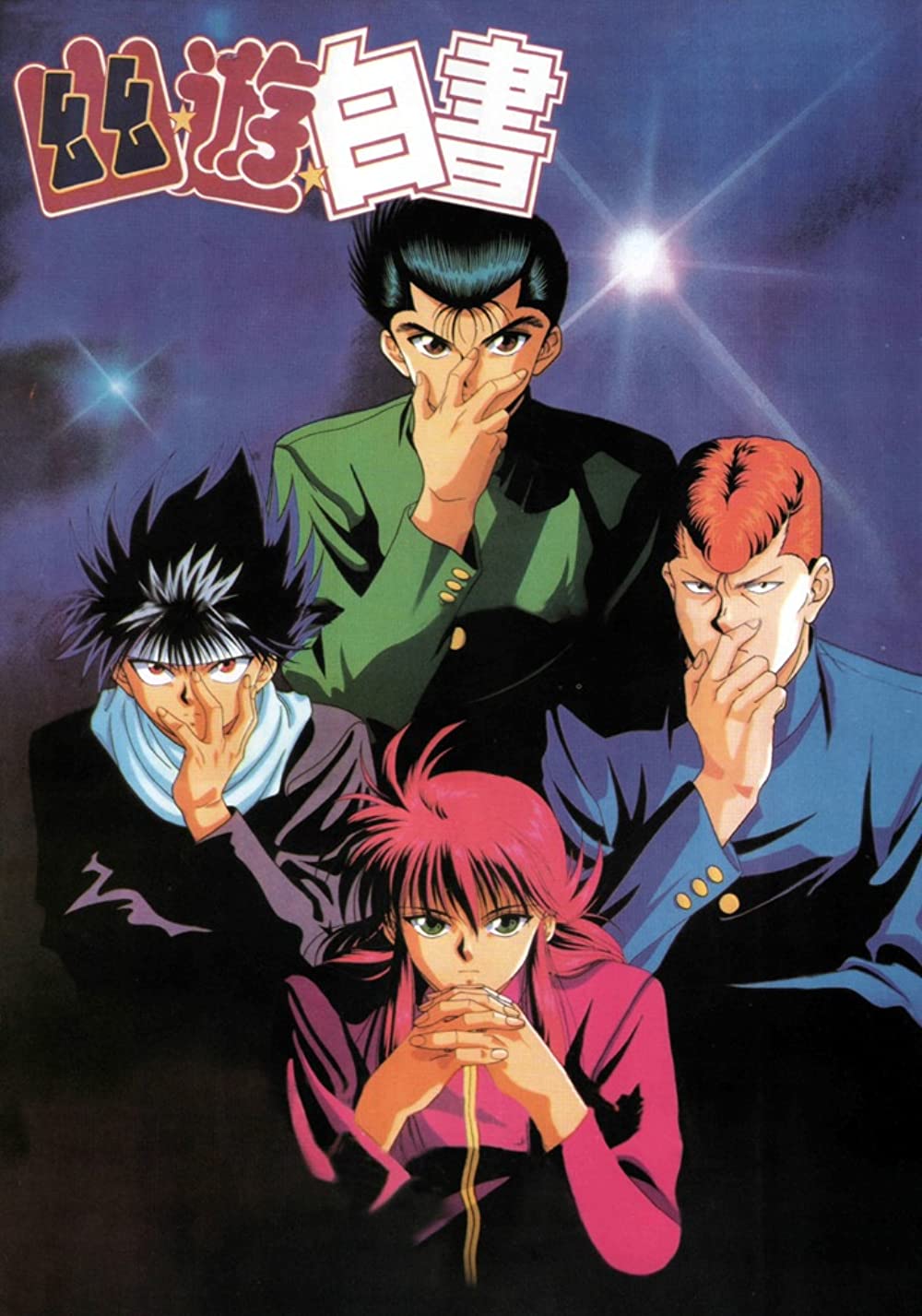 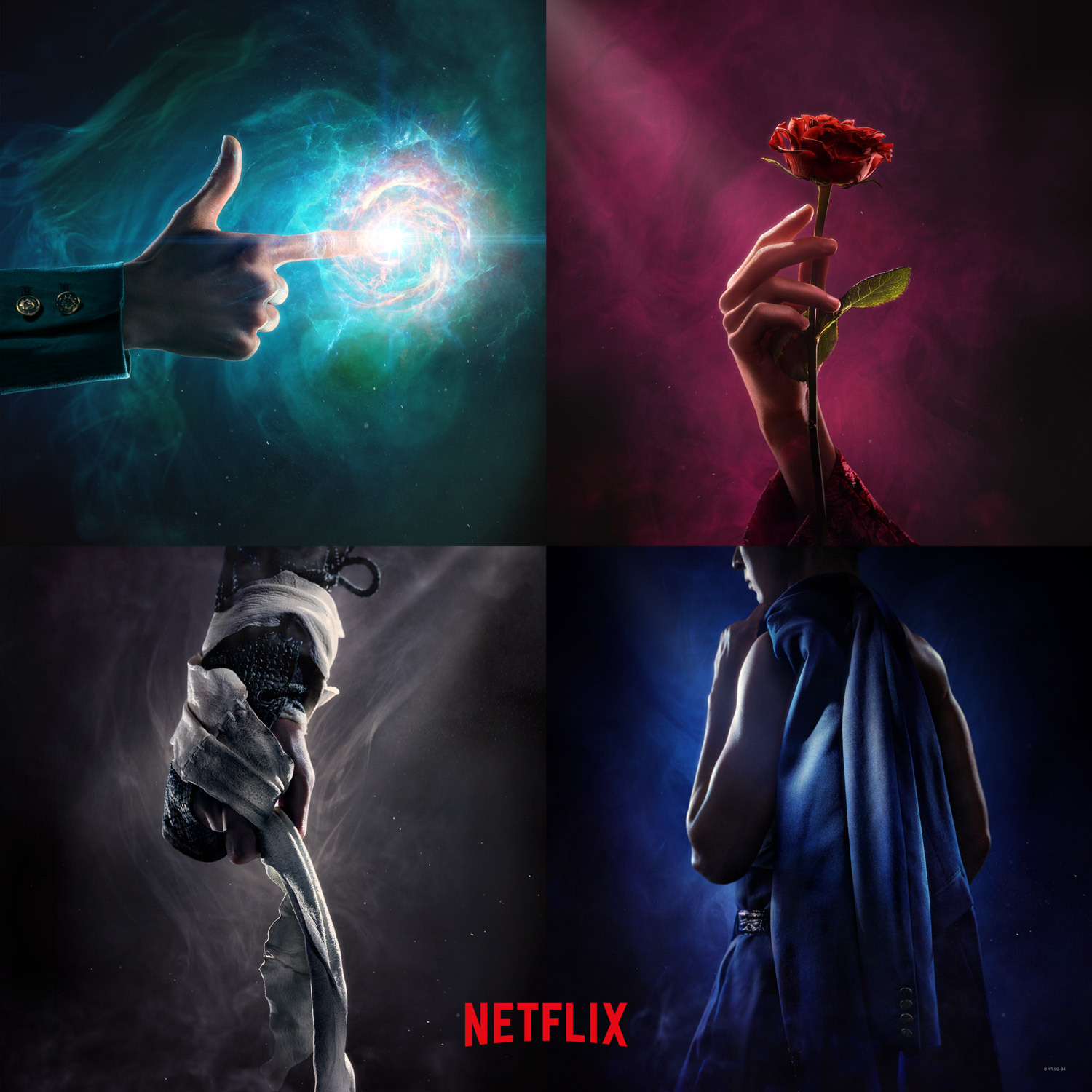 Anime has grown popular throughout the years. Most of us got familiar with anime when we watched it after school or during the weekends on local channels. Anime such as Doraemon, Naruto, Slam Dunk, Ghost Fighter, Dragon Ball, Voltes V, and others were the shows we, as kids, used to watch. And because of their popularity, many anime series and films are getting produced into live-action films. But before we dive in deeper, let’s explain what anime is and what makes it different from live-action.

Anime is hand-drawn or computer-generated animation that originated in Japan. The Japanese word anime came from the English word animation. We can watch it through theaters, tv broadcasts, or the internet. In addition, it has broad genres: action, cooking, romance, magic, thriller, sports, and many more. Manga, defined by the Oxford Dictionary, is a Japanese style of comic strip aimed at either adults or children. On the other hand, live-action, as defined by the Cambridge Dictionary, is a medium that involves real people and animals, not models or images drawn or produced by the Computer. 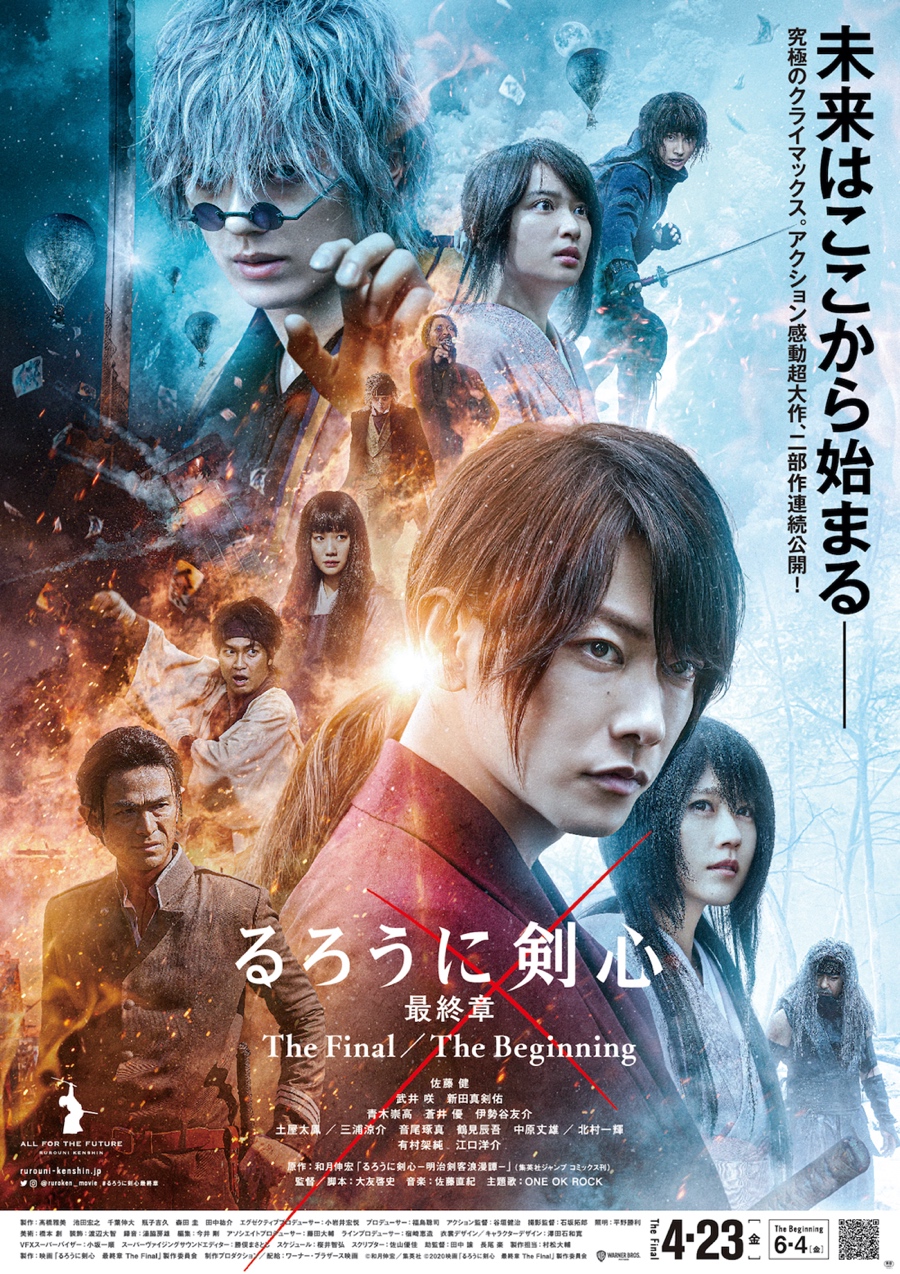 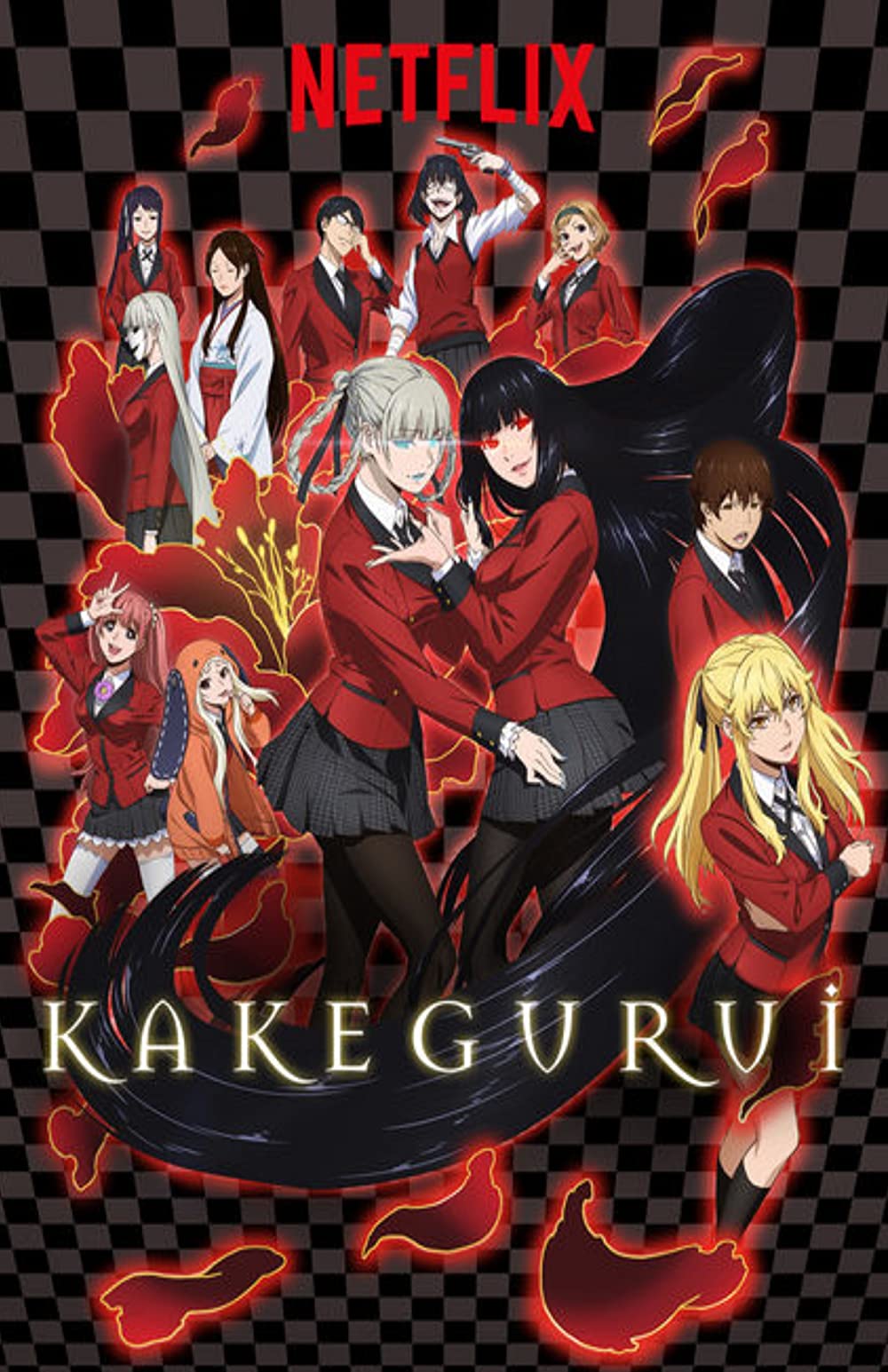 In fact, tons of anime and mangas get produced into live-action films, such as the upcoming Netflix movies One Piece and Yuyu Hakusho (Ghost Fighter). Some fans get excited about the film’s release and look forward to how accurately the characters are depicted, the CGI, and the visual effects. On the other hand, some hate the idea of a live-action adaptation and will comment once it cannot copy graphics or tell the story. Moreover, these are some of the worst adaptations to date: The Avatar: The Last Airbender, Netflix’s version of Death Note, Attack on Titan, and Dragon Ball: Evolution.

In fear of disappointment, fans get scared to see and watch their favorite animations get turned into live-action films. Some films may have turned sour, but some were excellent: The Rurouni Kenshin Trilogy, Alita: Battle Angel, the Japanese live-action Death Note, Netflix’s Alice in Borderland, Your Lie in April, Nobuta Wo Produce, Gokusen, and a lot more. Have you watched these films and did you find them great too? What if you’re asked to make a live-action film based on your favorite animation? What would you recommend? Others prefer live-action movies to create more content, while other fans like spin-offs and OVAs* better. 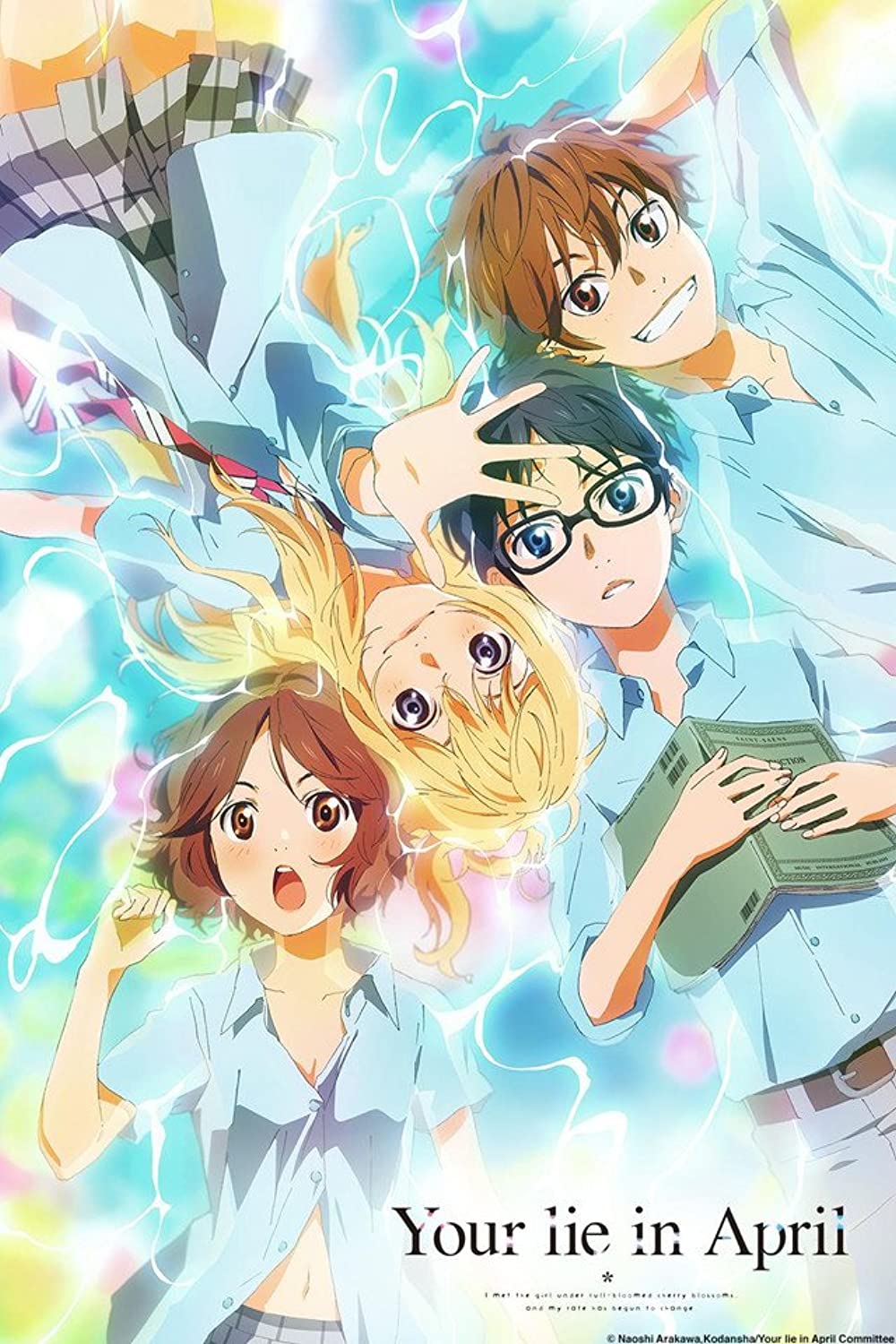 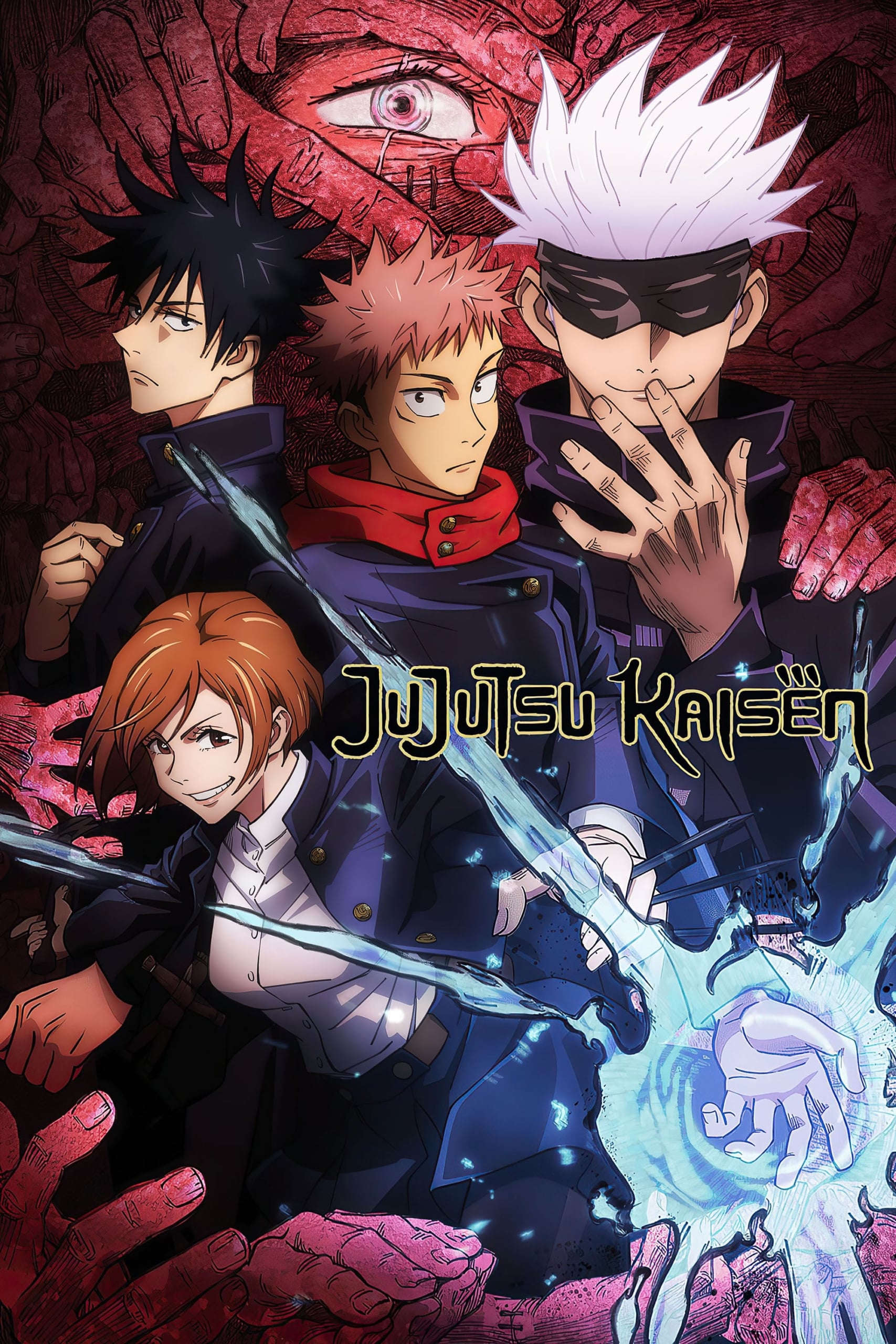 A series or movie’s evaluation of its adaptation is subjective to each viewer. People can view them as good or bad. In addition, adaptations deliver extra manga and fan content. Fan debates about adaptations are all around and on different websites. Nonetheless, everyone has their own opinion; some can revel in a movie, even the ones viewed worst. Let us not forget to keep an open mind if someone likes or dislikes an adaptation, whether it is anime or live-action. Finally, having an open mind and respecting others’ preferences will strengthen relationships while gaining insight into other perspectives.

What about you? Are you more of an avid fan of anime or live-action (or maybe both)? Do you think production houses should adapt shows from one medium to another or just let it be? Let us know in the comments! 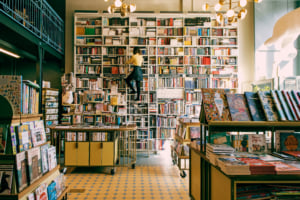 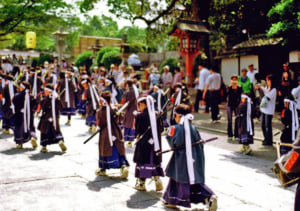 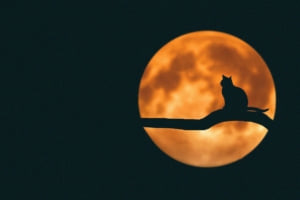